Commonly known as Boston’s Little Italy, this area is home to the Paul Revere House and the Old North Church.

Commonly known as Boston’s Little Italy, this area is home to the Paul Revere House and the Old North Church

North End, commonly known as Boston’s Little Italy, is a maze of narrow streets containing some of the city’s oldest buildings. Well-known historic sites like the Paul Revere House and the Old North Church, which played a key role at the beginning of the Revolutionary War, can be found here, and the charming neighborhood is punctuated by Italian restaurants, coffeehouses, pastry shops, and delis.

Settled in the early 1600s by the English Puritans, North End is considered one of the oldest neighborhoods in Boston. Today, more than 10,000 people call this area home, and it’s largely populated by young professionals and families. North End is bounded to the north and east by the waters of Boston Harbor and features Hanover Street at its center.

Most of the neighborhood’s restaurants and shops can be found on Main Street, with several others extending to the surrounding area. The highest point of the neighborhood can be found at Copp’s Hill, home of a historic burial ground. Along Commercial Street are large parks such as Langone Park, Puopolo Field, and Mirabella Pool. The U.S. Coast Guard has a large base on the waterfront.

This walkable neighborhood has lots of architectural variety, from its Colonial-era attractions to its classic tenement-style residential buildings.

Explore available listings in the area. 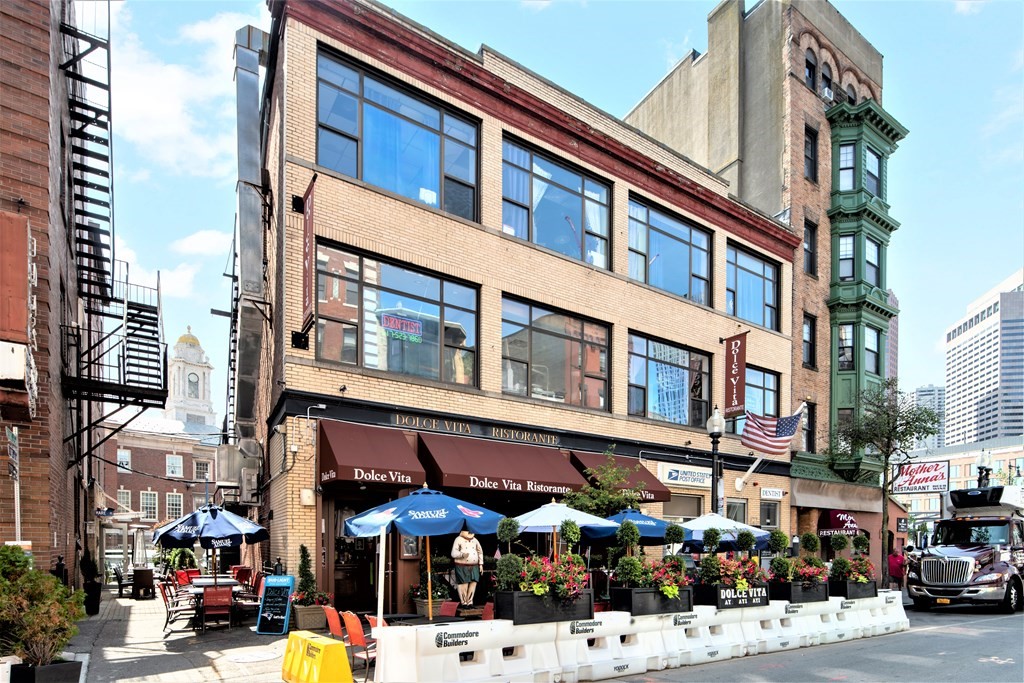 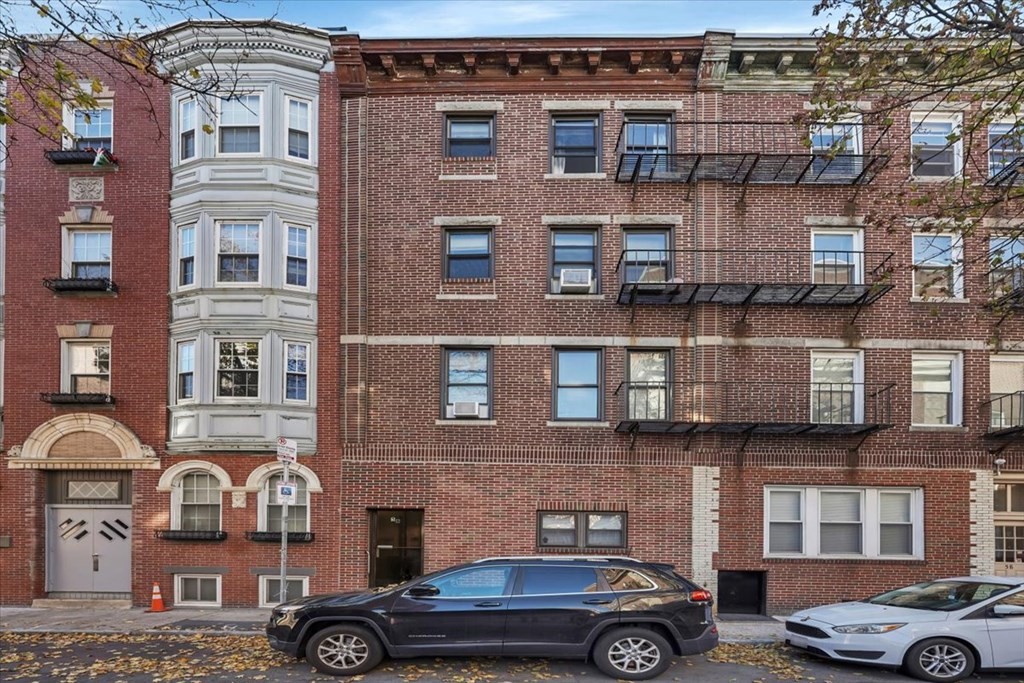 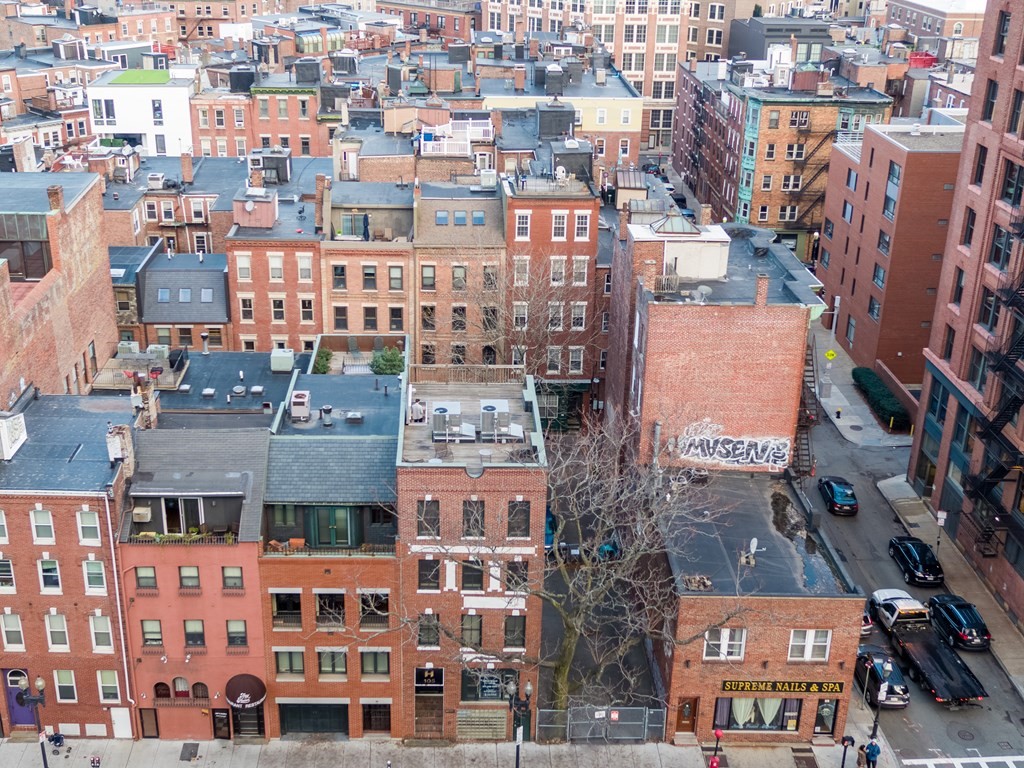